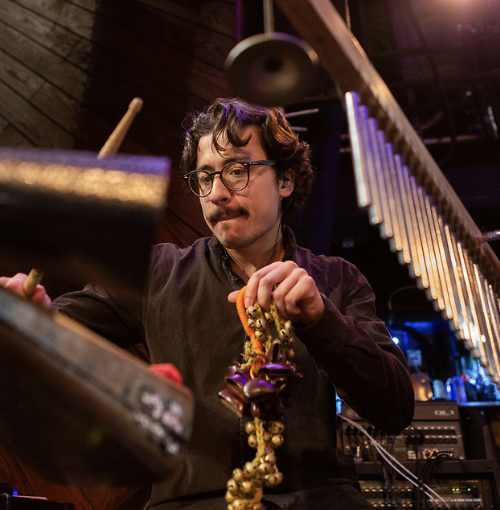 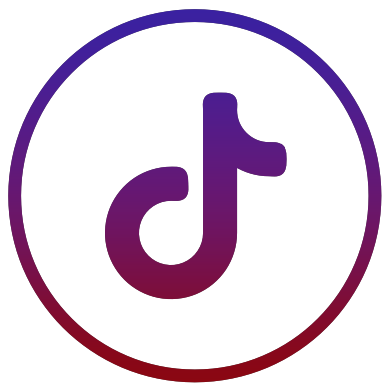 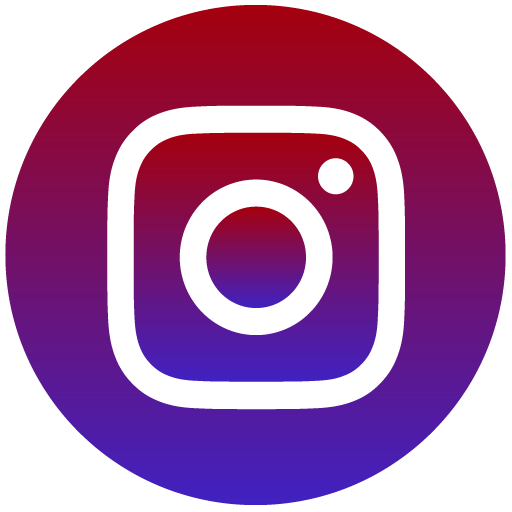 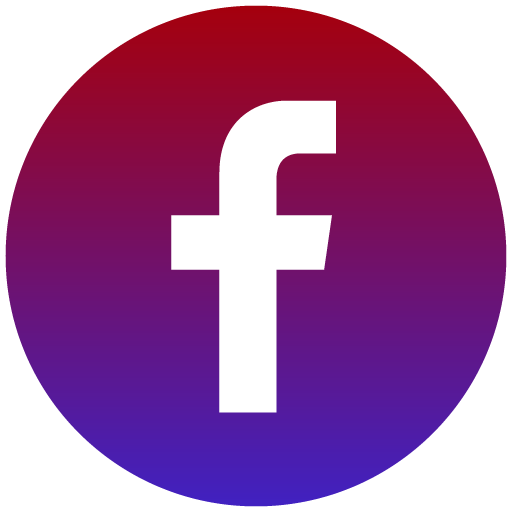 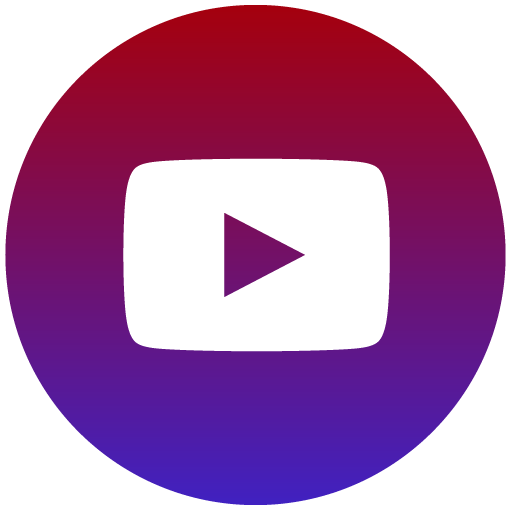 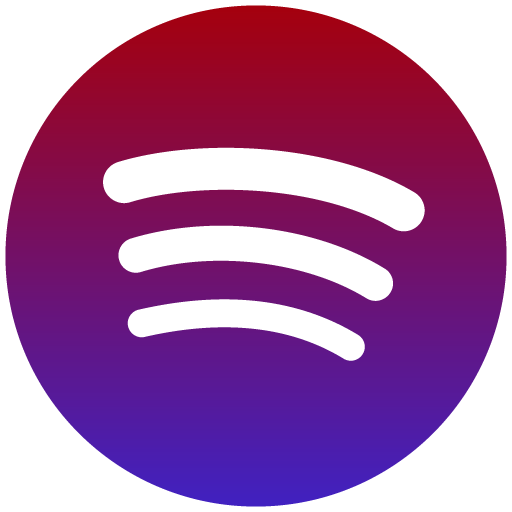 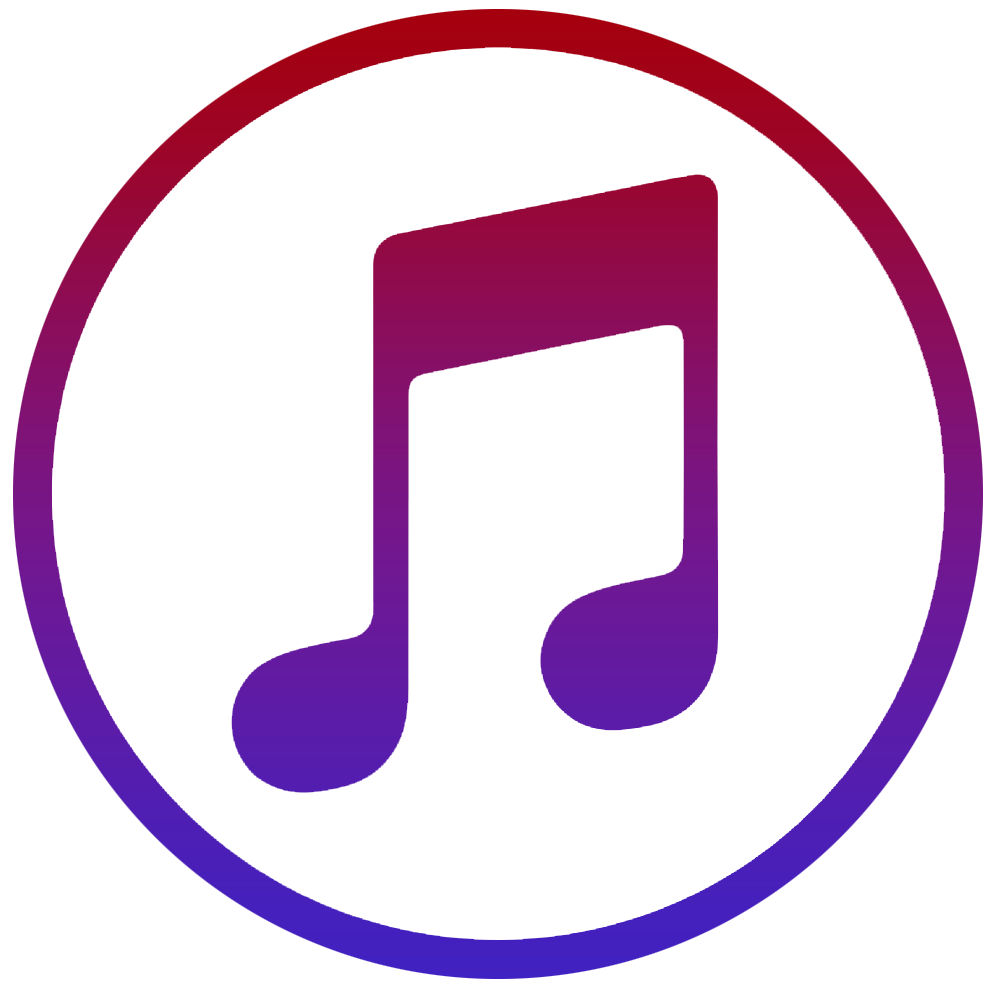 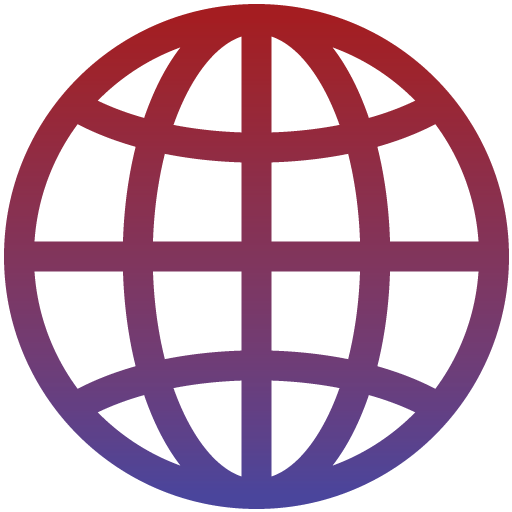 With one foot in the cold mountains of Norway and the other in the warm beaches of Brazil, Thomas Antonio Debelian is a percussionist that creates a whirlwind of rhythms from all over the world. Currently based in Oslo, Norway, Thomas has a unique musical vocabulary that combines elements from Brazilian, Afro-Cuban, Jazz and Pop music into his own style after attending and graduating from Berklee College of Music.

Thomas has performed and recorded with world renowned artists such as Zakir Hussain, Micki Miller, Vijay Prakash, Tia Fuller, Rob Lewis. He is currently a part of bands such as Berklee Indian Ensemble, Tiger State and Lick Neon.

While living in Boston, Thomas taught kids from elementary schools and middle schools about Brazilian percussion and drumming with the esteemed percussionist Marcus Santos and Grooveristy. He has also held his own percussion workshops in Oslo at the Norwegian Academy of Music. With Grooversity, Thomas has traveled all over the US to perform and teach Brazilian drumming at Carnegie Hall and The Boston Opera House and performed with local artist Will Dailey and The Boston Pops.

While Thomas believes groove is an important part of being a percussionist, he also believes it's to create an atmosphere and a mood in the music that is the most essential element and the power that a percussionist has.
Thomas has also launched his own percussion loop kit, EAR CANDY, that consists of self-made grooves as well as many rhythms and sounds from all over the world.

Where they grew up:
Oslo, Norway
Favourite BIE Song:
The first songs I played with the group! Pinha and Ekla Cholo
Least Favourite BIE Song:
All of them are great! (But maybe Chalright..)
Cooks an AMAZING:
Steak and mashed potatoes
Third Favourite Color:
Red!
© Berklee Indian Ensemble 2021